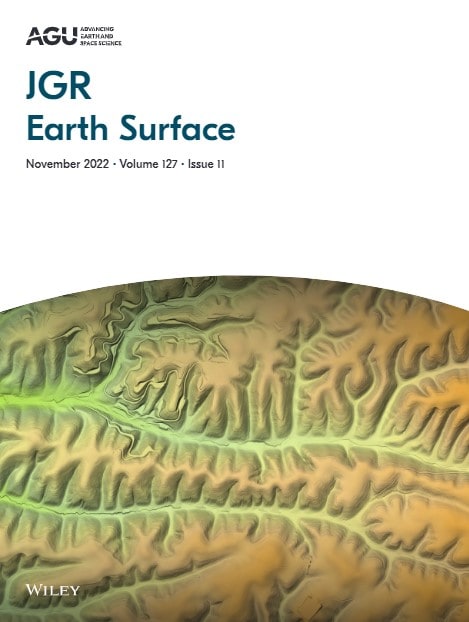 Shoreline erosion over the last few decades along the Point Hope, Alaska, USA coastline has led to considerable loss of tundra behind the beach. Analysis of available remote sensing, morphology, and hydrodynamic datasets are used to inform the time scales and mechanisms of coastal land loss at Point Hope, in part through integration of these data into an analytical retreat model originally developed for coastal foredunes. At shorter time scales, these analyses indicate that steeper local beach slopes influence higher wave runup that can enhance the scale of tundra retreat at a particular section of coast. Coastal stretches that are most vulnerable to wave attack of the tundra scarp appear to shift with time related to complex spatio-temporal variability in shoreline change rates. These local beach erosion rates primarily control the retreat of the tundra at decadal scales. However, independent of the fronting beach morphology, the largest erosion events throughout the region generally occur when there is the coincidence of both high wave energy and elevated still water levels. Additional exploratory modeling results indicate that future changes to sea level and changes in wave energy will further enhance the magnitude of tundra erosion.

Coastal regions of the Arctic are experiencing some of the greatest rates of land loss on earth, which is increasingly threatening resources in remote communities. Understanding how, when, and why this erosion occurs is critical for assessing the potential for future retreat of beach and tundra systems and to design and implement adaptation strategies to these hazards. This work uses topographic data to quantify the magnitude of landscape losses along a section of rapidly retreating shoreline in Point Hope, Alaska. The analysis of these data, in conjunction with information about the ocean climate, are used to inform the drivers and timescale of erosion. It is found that the tundra at this site erodes in a similar fashion to coastal foredunes, with the height that the water reaches on the shoreline during storms being an important factor in how much volume is lost from the tundra and how fast it retreats landward. Although individual storms are important factors driving erosion of the tundra at short time scales, the rate of tundra loss over longer time intervals is primarily controlled by how fast the local shoreline is retreating.